It’s Possible To Love Your Dogs More Than Other Humans

Most fur parents treat their fur baby’s like their own child, I’m sure as a fur parent like me you’ll do everything to protect your precious fur baby. Sometimes we prefer to be with them than to some friends and other family members. Dogs can read our emotions that why it’s no longer surprising that they are the man’s best friend of all of us and it’s natural for you to love your dog like your own family.

According to study its actually possible to love your dogs more than other humans. The research published in Society and Animals revealed that people are more empathetic towards dogs than fellow humans.

In an experiment, the researchers showed fake news clippings of a police report to 240 college students either about an attack on a person, or attack on a dog.

According to the fake report, the victim was attacked with a baseball bat by an unknown assailant and was left unconscious and injured, with the multiple deep cuts to their body.

The participant’s students in the research were given the same report with the victim being either a one-year-old baby, a 30-year-old adult, a puppy, or a six-year-old dog. After they see the report they were asked about how they felt about the news clipping to measure their level of empathy.

As a result of the experiment, it was found that the respondents felt more distressed when the victims of the abuse were a dog than when the victim was another adult. It shows that the most important factor in participant’s levels of distress and concern is the vulnerability of the victims determined by their age, rather than species.

The empathy levels for the puppy, older dog, and baby human were on similar levels, while the adult person came last. It shows that people are more prone to empathize with the victim when they can’t defend themselves. This is the reason why there are high possibilities for a human to love their dog more than other humans.

A pet owner is commonly called a fur parent because they love their fur baby’s like their own child, friend, and family. It just proves that it doesn’t have to be the same species to love each other as long as we empathize with each other love exist. 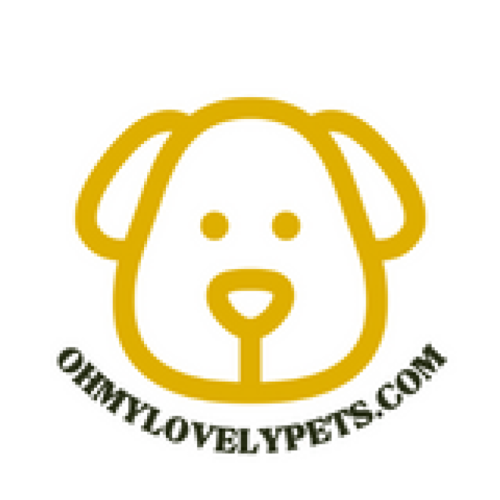 Can dogs eat papaya? If you’re looking for ways to feed your dog some delicious fruits, then you should...
SPONSOR

5 Things That Can Help Your Dog Stay Calm During Thunderstorms

The thunderstorms can be very stressful for some dogs,...